Day 1: Turtle ranch and welcome onboard. 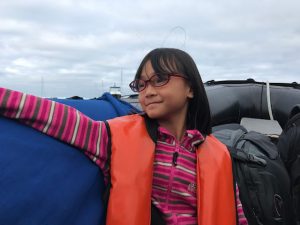 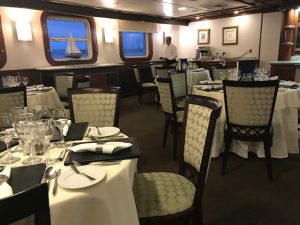 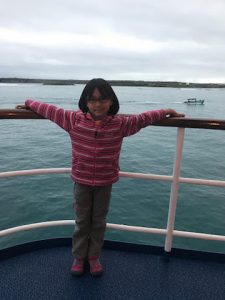 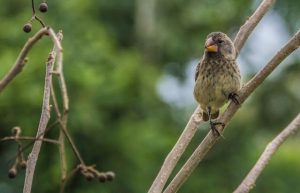 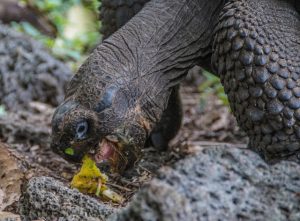 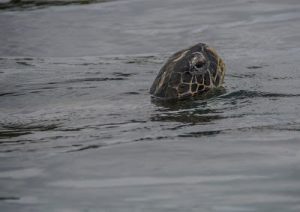 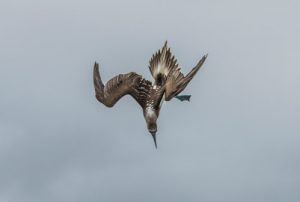 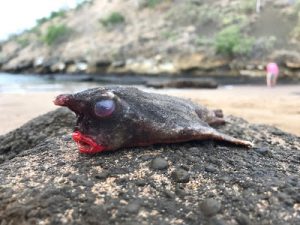 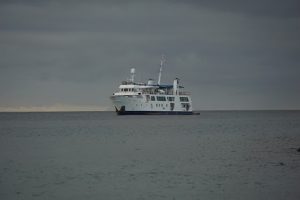 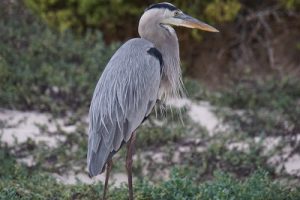 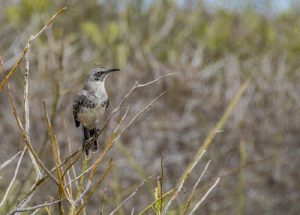 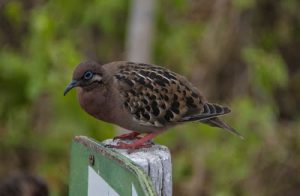 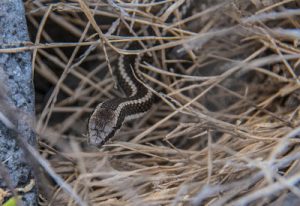 This center was set up to help the poor families (mostly single parent) to look after the kids as their parent(s) have to work and cannot look after them. Our job was to play with them. There is a lack of manpower the ratio of teachers to kids is 1:9. 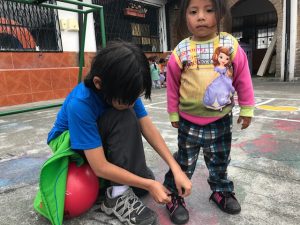 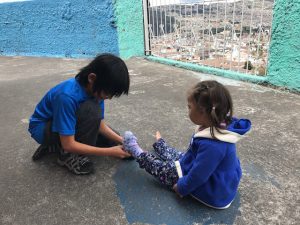 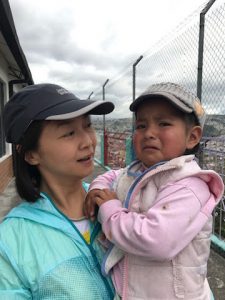 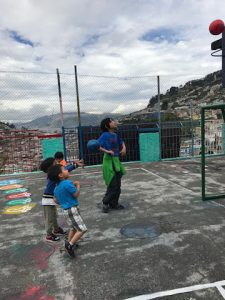 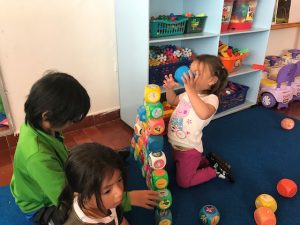 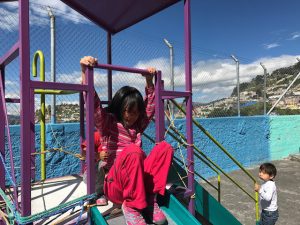 Mindo is a 2 hour drive from Quito. It has many activities for tourists such as tubing, zip lining, birding, hiking and more. 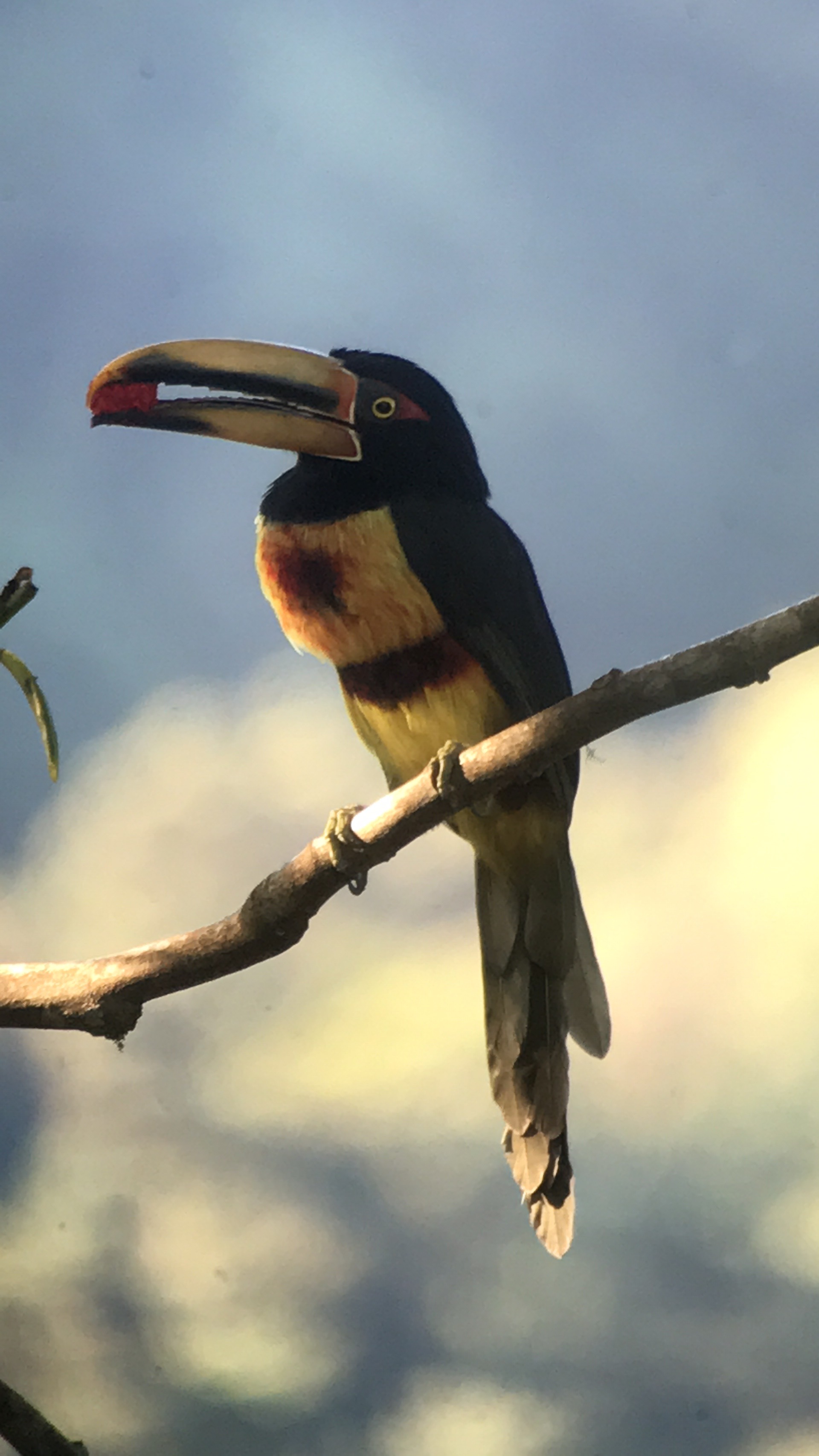 This is a photo of a Pale-Mandibled Aracari at the birding tour. 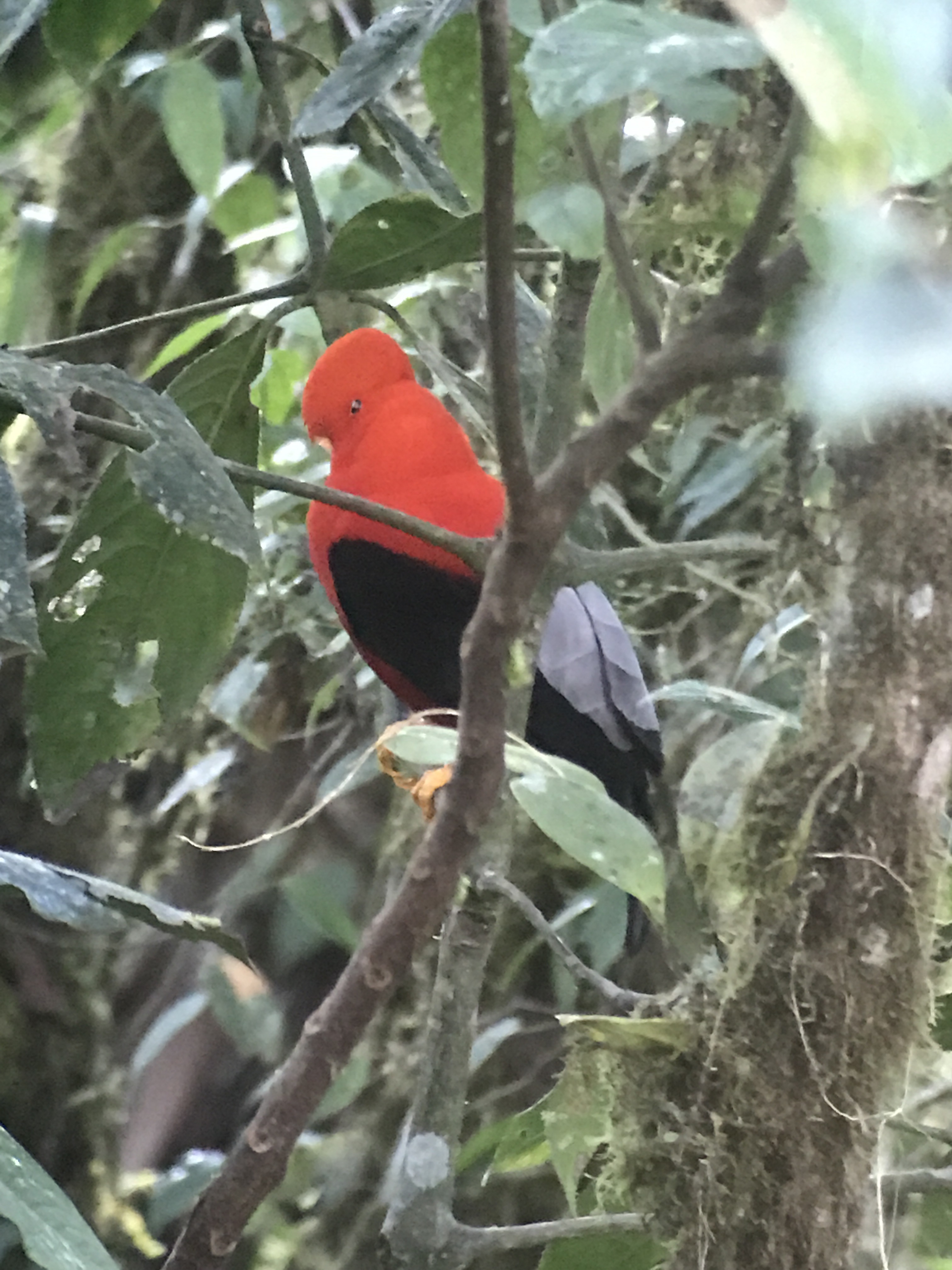 This is the Cock-of-the-Rock only found in Mindo. 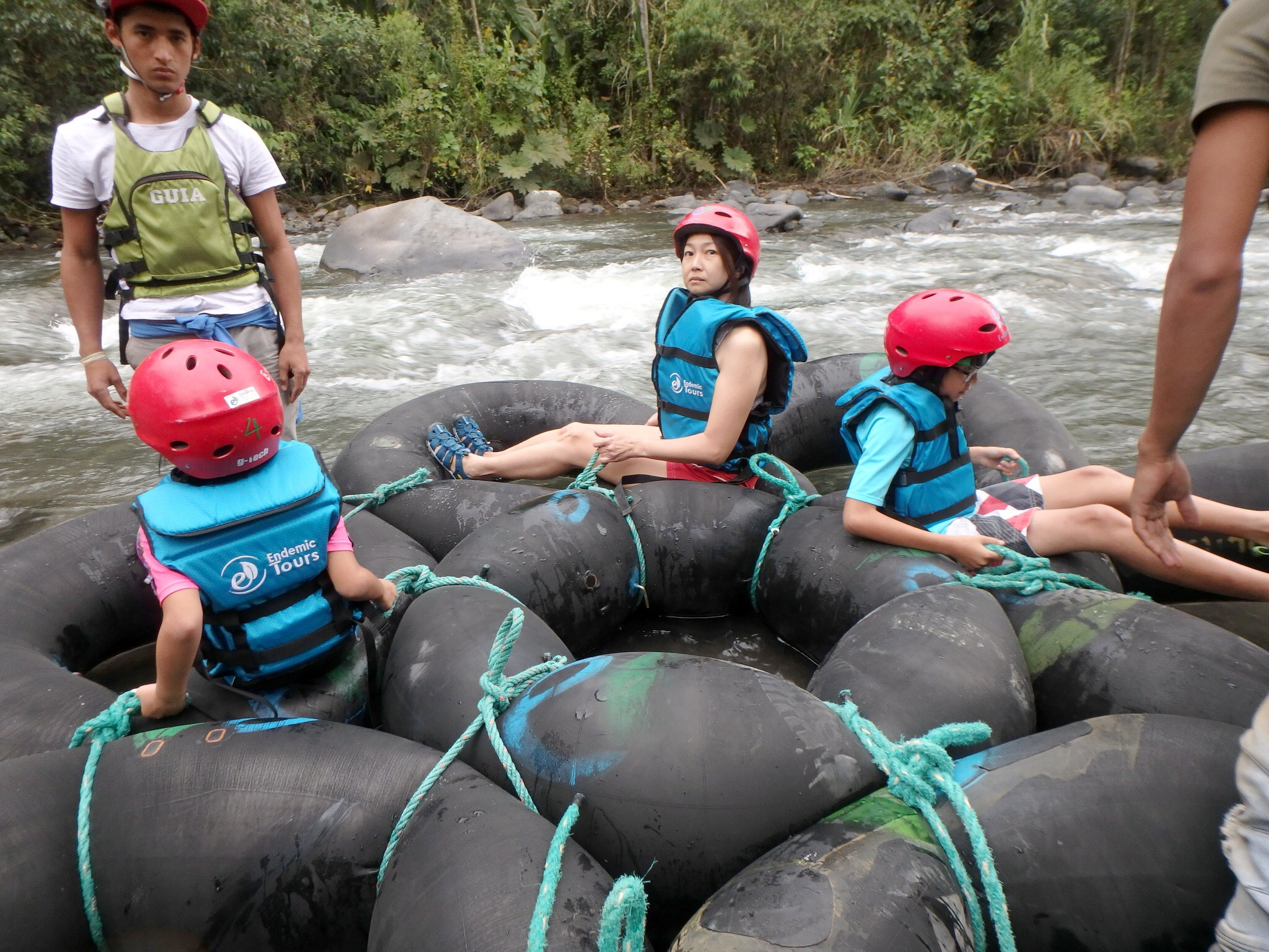 This is tubing photo. 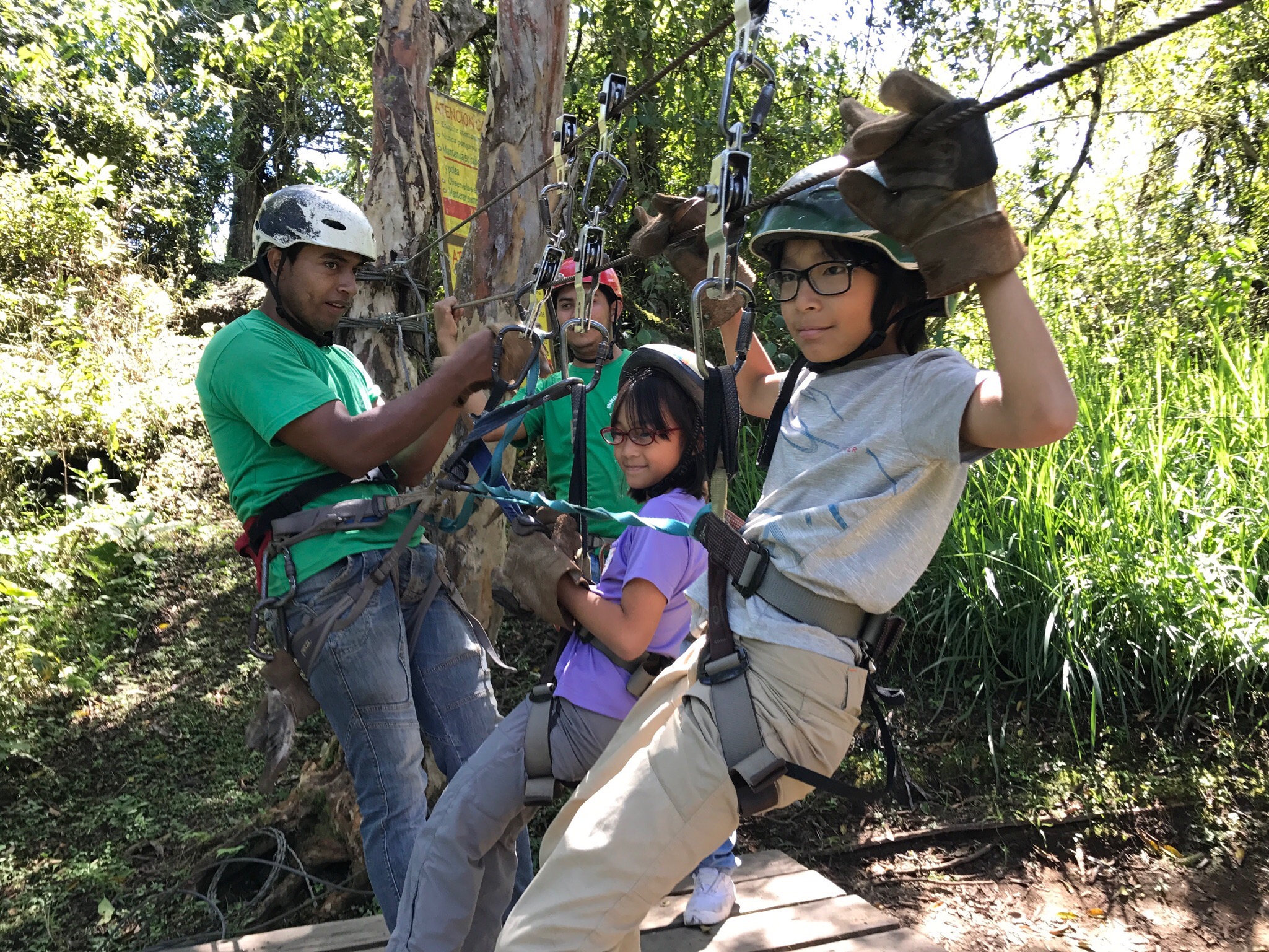 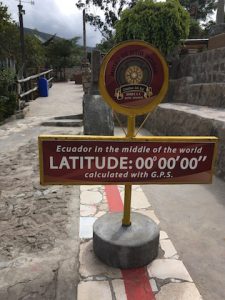 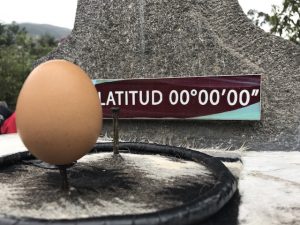 This Museum focuses on indigenous Ecuadorian life. It is also in the middle of the world. There are a few games to play on the equator. Such as balancing an egg on a nail on the equator line. If you manage to do it, you will be awarded a certificate as egg master. On the equator, there is less gravity so you can jump a bit higher. You also can try to balance on the equator line with your eyes closed. (It’s harder than you think!)

The National Palace was built by Aztec emperor Moctezuma II in the 16th century. Hernan Cortes destroyed it in 1521 and made it into a fortress. After some events which I don’t know happened, The palace was destroyed and got rebuilt, and it became the palace today. On some walls of the palace, you will see murals painted by famous Mexican painter Diego Rivera of the Mexican civilization before the Spanish Conquest. It has very good paintings of the Aztec Empire. Website: http://www.palacionacionaldemexico.mx/ 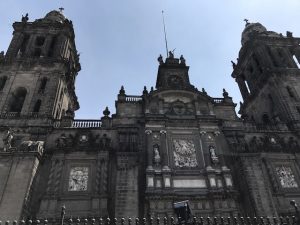 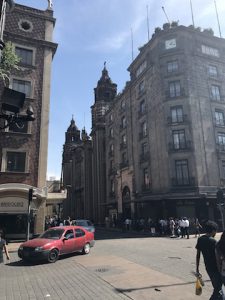 The Cathedral is about 500 years old, it is leaning onto one side because Mexico City used to be just a lake and there is still loose soil underground. It’s good to take some picture of the leaning cathedral and if you want to go in, it’s free. 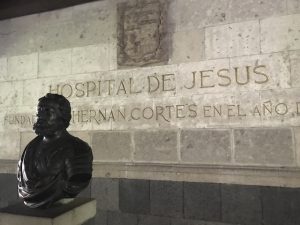 The Jesus Hospital is the first hospital in the continent of America. It was founded by the much hated Hernan Cortes in 1524. It is a still functioning hospital and many Mexicans don’t know this place at all.